Capt. Aimee ‘Rebel’ Fiedler has more than 2,000 flying hours combined in her 6 years of military service and prior experience as a civilian flight instructor.

As the team commander, Fiedler will perform precision aerial maneuvers to demonstrate combat capabilities of one of the U.S. Air Forces’ premier multi-role fighter aircraft, the F-16 Fighting Falcon, also known as the “Viper”.

“When you travel to air shows, you are meeting the next generation of fighter pilots and Airmen, and that inspires me to do my job better,” said Fiedler. “They are the ones that are going to be flying alongside me or trained up to take on this mission after my time is done. We get to show the people we meet that this is an attainable goal and as long as they set themselves up for success, they can do this job.”

The Viper Demonstration Team, now lead by Fiedler, consists of 7 maintainers who are responsible for maintaining and readying the jet for air show performances.

“These shows allow us to get out and share our story with the crowds,” said Master Sgt. Brandon Baden, F-16 Viper Demonstration Team superintendent. “They get a firsthand look at how we keep the Viper flying, while also getting a realistic picture of who we are and how we became Air Force maintainers.”

Together, the team is currently scheduled to perform at 21 shows this season, giving audiences around the world a firsthand look at the F-16, while working towards their mission of inspiring the next generation of Airmen.

For more information, contact the 20th Fighter Wing Public Affairs at 803-895-2019 or by email at 20FWPublicAffairs@us.af.mil. 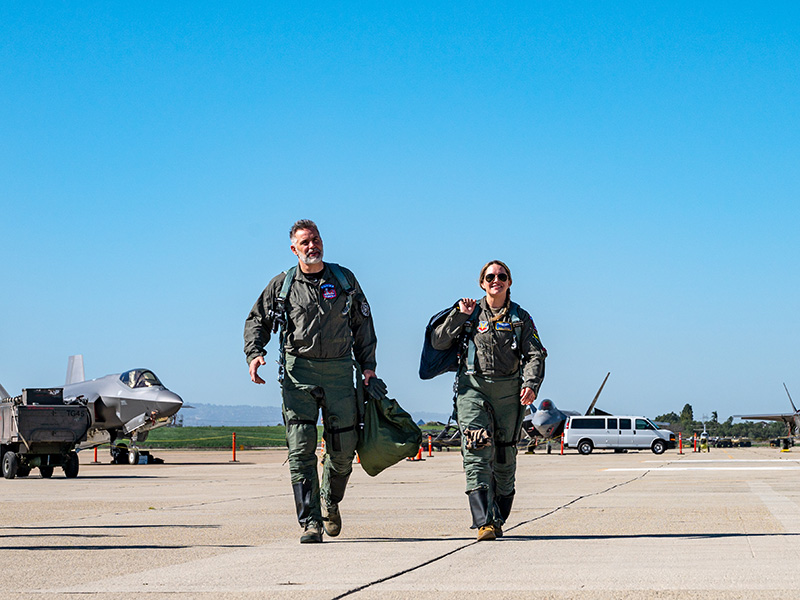 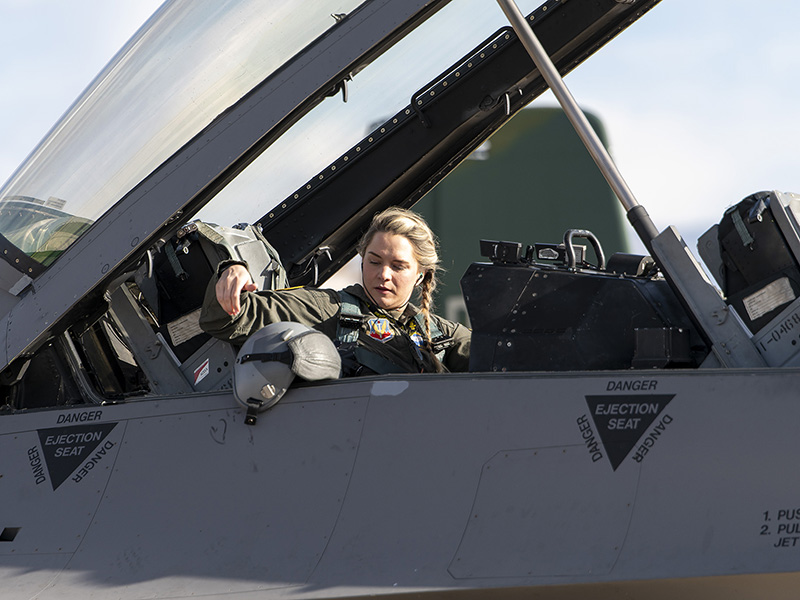