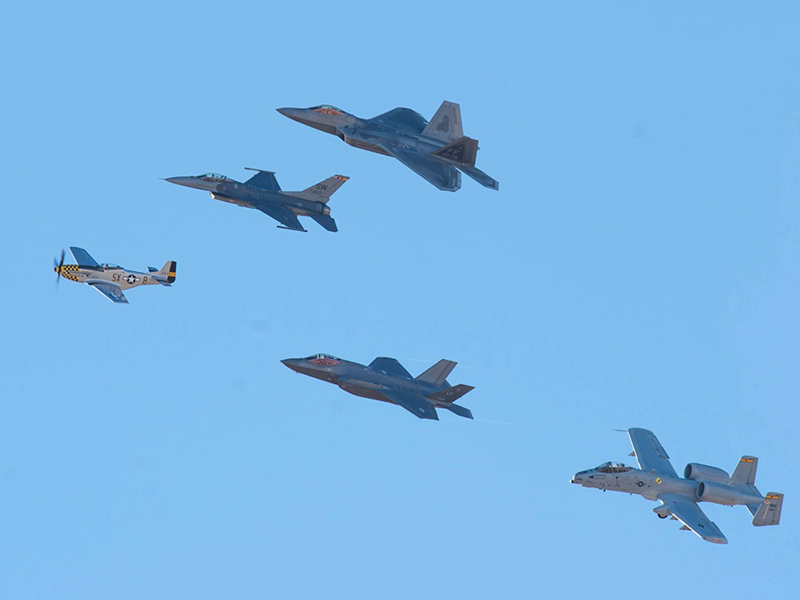 Five aircraft representing the Air Force’s 75 years as a service will conduct a first-of-its-kind flyover during the national anthem performance at Super Bowl LVI, Feb. 13, over SoFi Stadium in Inglewood, California.

The Air Force Heritage Flight represents the service’s ability to innovate, accelerate and thrive since its evolution from the U.S. Army Air Corps in 1947.

The Heritage Flight flyover will feature:

- A-10 Thunderbolt from Davis-Monthan Air Force Base, Arizona

There will be a live pre-game stream from the formation while the aircraft take their positions above Los Angeles, which will feature special interviews and segments. Viewers can tune in to the Air Force Facebook page at 6 p.m. ET/3 p.m. PT for the broadcast.

There will be a live pre-game stream from the formation while they get into position in the sky and will include special interviews and segments. Viewers can tune in to the Air Force Facebook page at 6 p.m. ET for the broadcast.

The U.S. Air Force performs close to 1,000 flyovers a year, which serve as a way to showcase the capabilities of its aircraft while also inspiring patriotism and future generations of aviation enthusiasts. These flyovers are done at no additional cost to the taxpayer and serve as time-over-target training for Air Force pilots, aircrew and ground control teams. 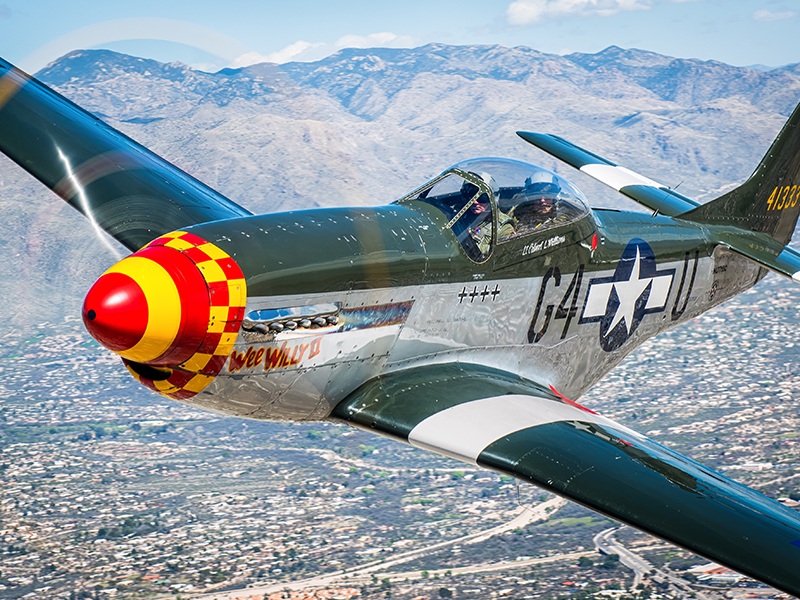