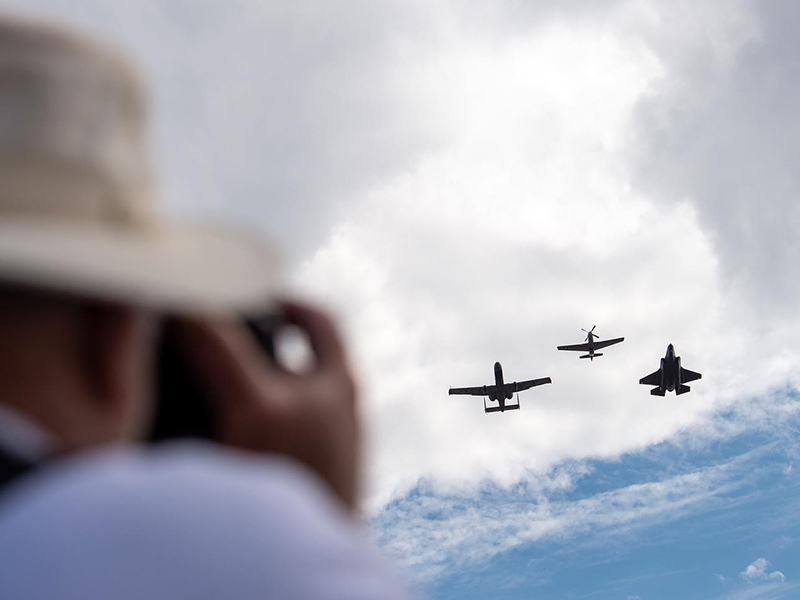 On Tuesday, Air Force demonstration teams announced 2022 air show schedules that will take them to every corner of America. With dozens of stops across the United States and Canada, nearly every weekend between March and November will feature a demonstration from the A-10, F-16, F-22 or F-35 teams.

The schedule for the Air Force Heritage Flight Foundation and warbirds will be announced in the coming months. 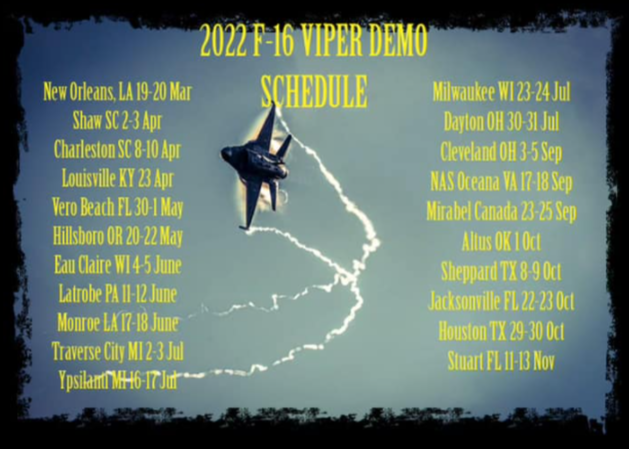