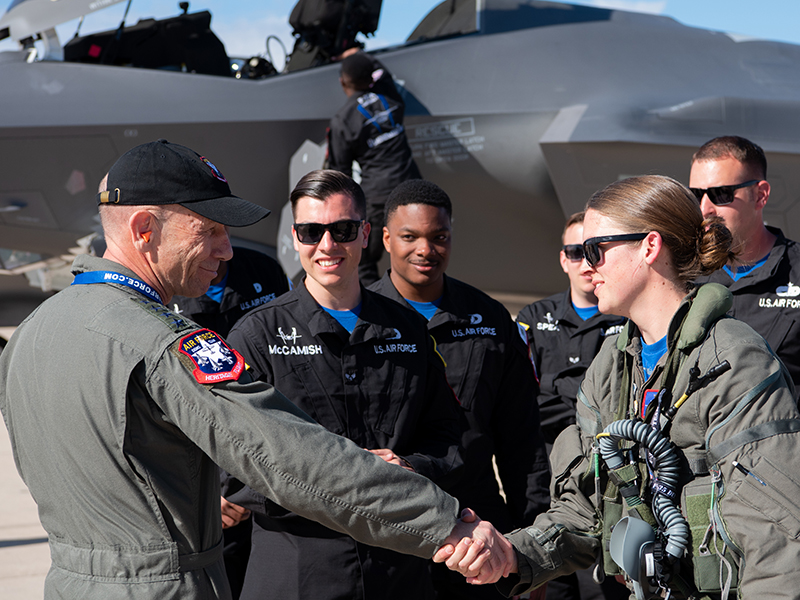 The certification took place during the Air Force’s Heritage Flight Training Course at Davis-Monthan AFB, Ariz., an annual training event for all of the Air Force’s single-ship aerial demonstration teams. As part of the transition of the demonstration team from a training wing to a combat wing, Capt. Wolfe was selected due to her flight experience and leadership abilities. Prior to her selection, Wolfe served as an instructor pilot for the 388th Fighter Wing.

“We are extremely proud to have Capt Wolfe leading the new F-35A Demonstration Team,” said Col. Steven Behmer, 388th Fighter Wing commander. “She’s an incredibly accomplished pilot and we can’t wait to see her and the team showcase the capabilities of our Wing and the F-35s to the world.”

“It’s extremely humbling and rewarding to get the opportunity to showcase the F-35A at so many different locations,” Wolfe said. “It’s a privilege to work with the best airmen from Hill Air Force Base, and to give people a small glimpse of what this jet is capable of.”

Additionally, Wolfe will also lead the team in performances alongside the Air Force Heritage Flight Foundation to showcase our heritage and legacy by flying the F-35A in formation with World War II, Korean, and Vietnam-era heritage aircraft.

Capt. Wolfe has been flying F-35As since transitioning from the F-22A Raptor in 2017. She has approximately 800 total fighter hours in both of the service’s 5th-generation aircraft.

Following a successful first year flying the single-ship demo, Wolfe is taking over the mantel as team commander from Maj. Andrew “Dojo” Olson, who flew the profile last year out of Luke Air Force Base, Ariz.

“She was a phenomenal choice as the next pilot and commander of the F-35A Demo Team. As a previous F-22A Raptor Instructor Pilot, she’s flown and instructed in 5th Gen Fighters her entire career,” Olson said. “She will serve as an outstanding role model and ambassador for the Air Force and the F-35 enterprise and I look forward to seeing her take this team to the next level.”

The team is currently scheduled to fly at 20 different performances across the country, showcasing the approximately 18-minute long profile as well as a maintenance team jet-launch and recovery.

“I’m beyond excited to have the opportunity to take this team and the jet on the road for the 2020 season.  We’re looking forward to each and every show on our schedule and can’t wait to interact with air show fans across the country.” 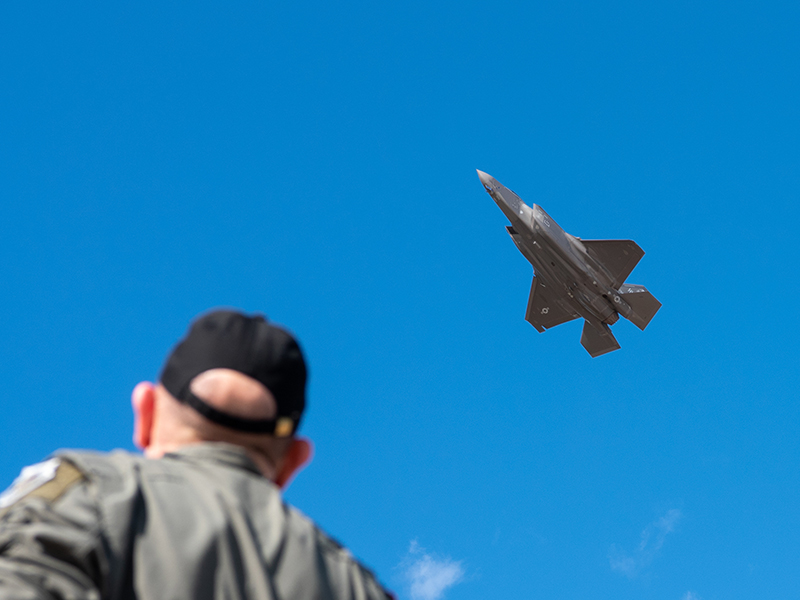 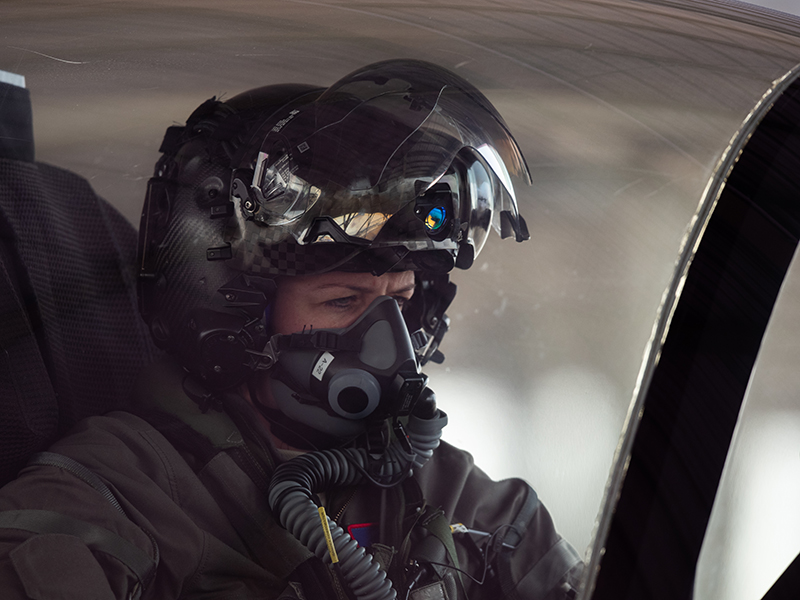 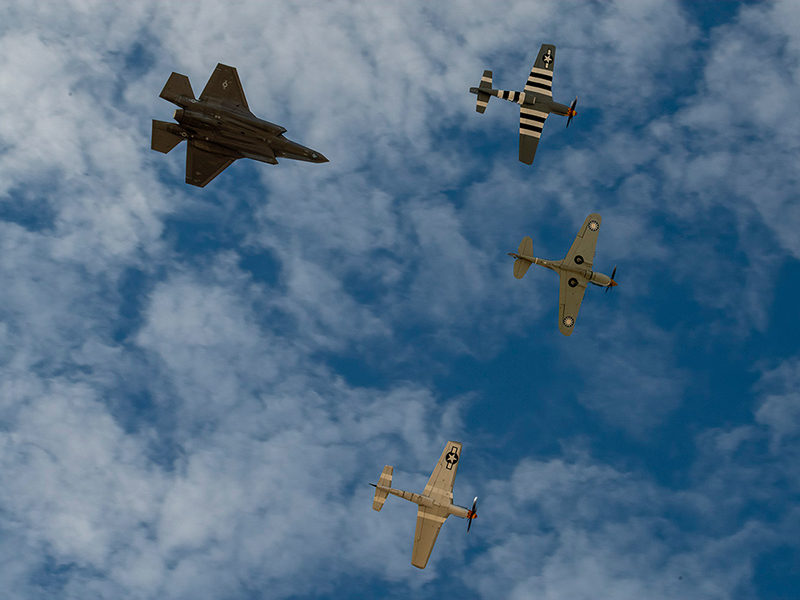