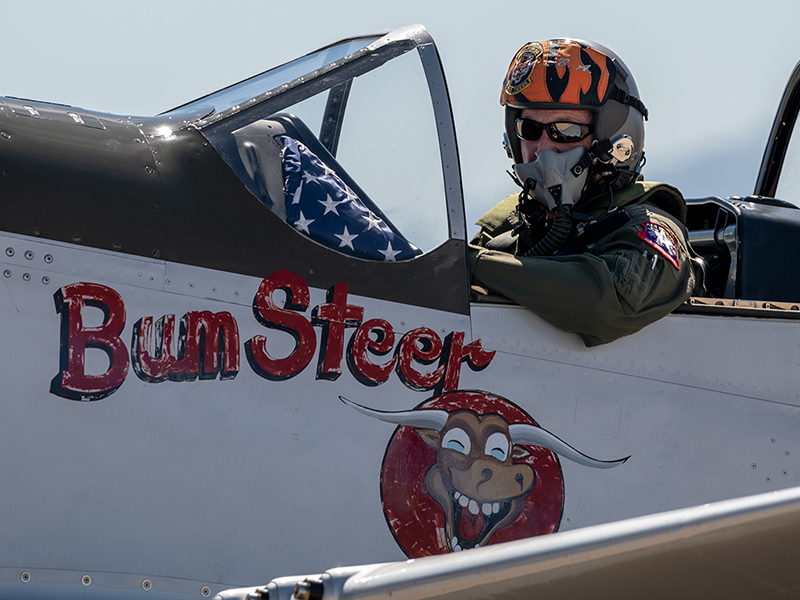 Greg “B.A.” Anders was a combat qualified crew member in the B-52, F-15E and A-10 during his 23-year military career. A 1985 graduate of the United States Air Force Academy, Anders is a third-generation military officer and flew multiple combat missions in Iraq including Operations Southern and Northern Watch and Operation Iraqi Freedom. Anders is currently the senior vice president and executive director of the Heritage Flight Museum.

A: My dad was a pilot and I loved flying. We saw him fly many things but mostly we saw him fly the NASA T-38 all the time, and that was our childhood- watching him fly. One of my first memories was watching him fly the lunar landing training vehicle. I still vividly remember that even though I was six. (William Anders was a crew member on Apollo 8).

A: I saw the military as a great way to get into flying fighters and that’s what my passion and pursuits were. I started my flying up in Syracuse and during my initial solo I got pinned between two A-10s taxiing out, so I’ve always had an interface with military flying from my initial solo.

There’s just nothing like shooting the A-10 gun. You get the smoke and the smell of cordite coming back into the cockpit. It’s just a very effective weapons system and I enjoyed employing it quite a bit.

A: The P-51. She flies perfectly and is an extremely honest aircraft, but she doesn’t allow you to take her for granted. She teaches you something on every sortie.

Q: Which modern aircraft do you most enjoy flying with and why?

A: All of them. What I really enjoy is being around our current day military aviators and their highly motivated support crews.  So I love the flying, but I really enjoy being with the people of the Demo teams.

A: It brings a lot of pride to be with an airplane I used to employ in combat. It’s such a privilege and I enjoy it every time I have the opportunity to do it.

A: Any and all once.

A: Besides my Dad, Bob Hoover – he was a great pilot, and a gracious gentleman. 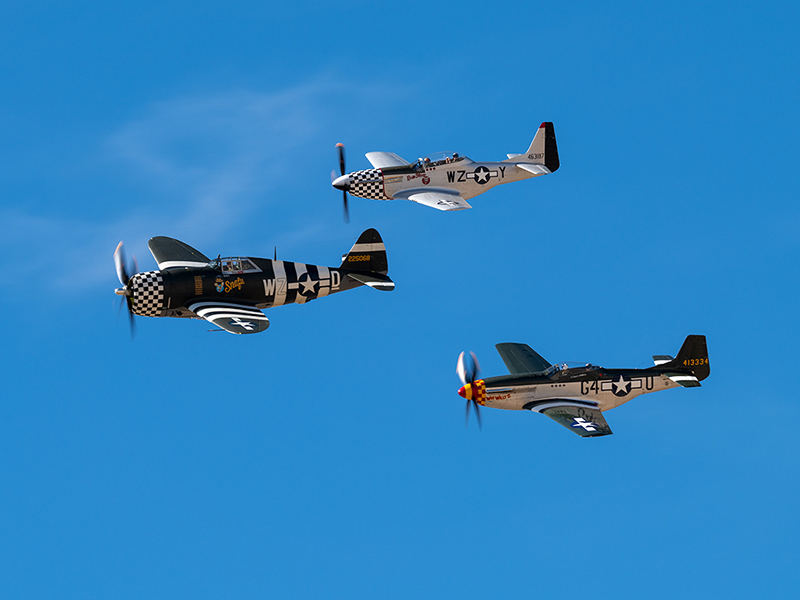